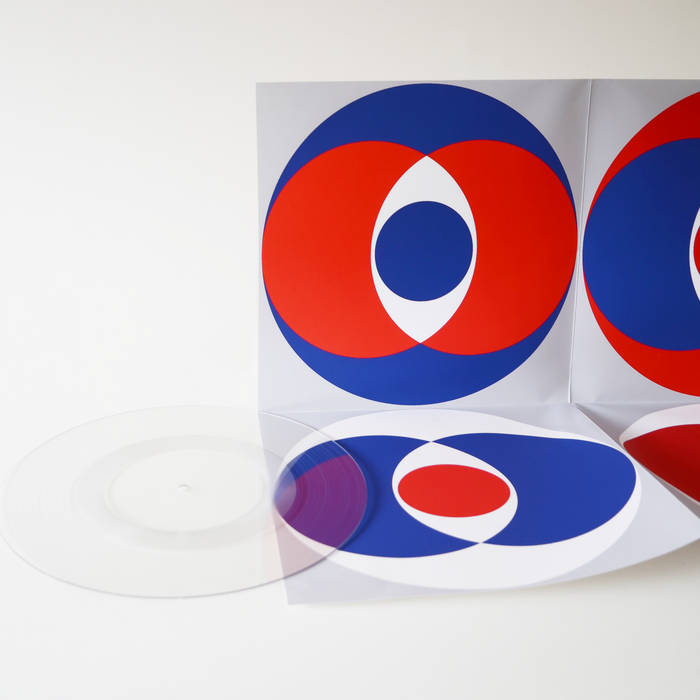 FVEY is an abbreviation of Five Eyes, which is the nickname for the five countries whose intelligence agencies are partnered under the the UKUSA Agreement: Australia, Canada, Great Britain, New Zealand, and the USA. This relationship is in part defined by the agencies exchange of surveillance information collected from the monitoring of each other's citizens and thereby enables them to circumvent their own domestic laws on privacy. For example and with great simplification, it is illegal for the Canadian government to monitor its own citizens, yet the UK can track the communications of Canadians because they are a foreign country. So, through the agreement the UK surveillance agency passes on the information they have collected on Canadians in exchange for what the Canadian agency has collected on British citizens.

FVEY is a print and sound project by Alex Durlak that seeks to make tangible that which would prefer to remain invisible. A combination of the graphic design process of branding and sonic representations of web based surveillance, broken encryption and nationalism are used to reveal and thus undermine this system. The poster features five illustrations reminiscent of logos, one for each of the member countries. The specific shades of red, white and blue used in the illustrations were taken from the various graphic standards manuals for the reproduction of each country's flag.

Like the unwavering eye of the surveillance agencies on their citizens, the 10" lathe cut record begins with four locked grooves which can play infinitely. The first two loops use convolution synthesis and frequency modulation to merge the chattering sounds of crowds of people with field recordings of server farms. They are followed by a third loop of all five of the country's national anthems overlapped and condensed to the length of a single rotation of a record. A final loop of encrypted radio dialogue offers the potential of resistance. The record ends with a six and a half minute long audio composition derived from the synthesis and sample mangling of masked human speech, magnetic recordings of the internal sounds of computer processors, the gradual building of mechanical loops, and a swelling five tone drone that overwhelms all other sounds.

Bandcamp Daily  your guide to the world of Bandcamp